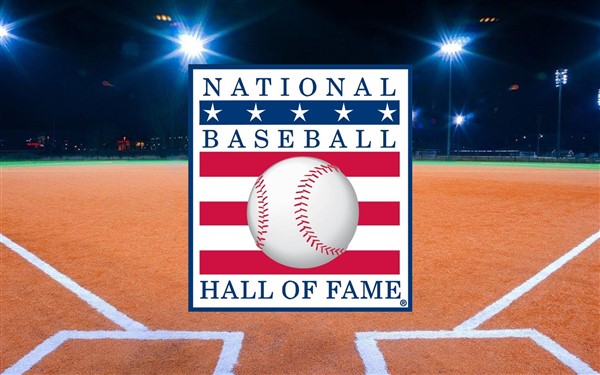 Welcome to 2021 and the sixth year of 210Sports, and in what has become a New Year’s tradition here on the blog I’ll begin the year off by casting my completely unofficial Baseball Hall of Fame ballot. To be eligible to cast a real ballot a person must be a Baseball Writers’ Association of America member for at least 10 years and cover baseball for 10 consecutive years for an accredited outlet. I, obviously, have neither qualification. But I do watch a lot of baseball, so that must count for something.

Within the rules determined by the Baseball Hall of Fame, BWAA writers can vote for up to 10 players on the ballot and may use any criteria they see fit in selecting which players from the ballot to vote for. I am a huge fan of the way Bill Ballou of the Worcester Telegram, my local newspaper, decides who to vote for: “you would buy a ticket just so you could tell your grandchildren you saw him perform”. That is as great a reason to vote for anyone as I have ever heard.

As it does every year, the subject of performance-enhancing drugs will come up. To be honest, how I deal with that is very easy: if a player is eligible, I’ll vote for him if I think he’s worthy of the Hall of Fame. I understand that some people think they shouldn’t be enshrined. My issue is how do I determine who did them and who didn’t? Now some of the later candidates will have failed tests, and then including them could be an issue for voters. But not for me, because if they’re eligible, I’ll consider them.

The first part of my ballot is easy, it’s the players I voted for last year that are still on the ballot this year. Those players are:
Barry Bonds
Roger Clemens
Manny Ramirez
Curt Schilling
Billy Wagner

None of those guys got any better or worse on the field, so I’m not sure why a voter wouldn’t just copy over the ballot they had the previous year. For the same reason, I also won’t make any additions to any players I left off before. In order for me to add a player I omitted before someone would have to convince me I got it wrong leaving him off the first year he was eligible. That’s happened once before when I added Edgar Martinez in 2019. Looking at who is on this year’s official ballot again there’s no chance of it happening for any of these players.

Of the first-time candidates on the 2021 ballot, I have decided to vote for none of them. I’m not even sure how anyone would rationalize a vote for anyone new to the ballot. The best of that group is probably Torii Hunter or Aramis Ramirez. Hunter never led the American League in any offensive category and had one decent season, in 2002. Ramirez led the National League in sacrifice flies twice, in 2002 and 2003, and in doubles in 2012. Those hardly seem like Hall of Fame resumes.

Did I get some wrong? Head on over to the little-used 210Sports Facebook page and tell me what your vote would look like.