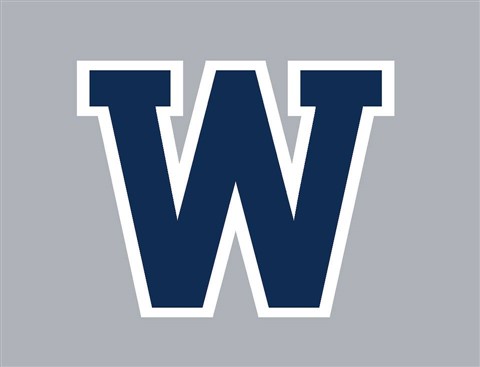 Kids who grew up watching the IceCats are now bringing their kids to the Railers games. Many teenagers who watched the WorSharks are now working at the DCU Center or have gone off to college to get degrees in the various sports management fields. Fans who wandered away from pro hockey over the years are welcomed back with open arms when they discover their “old hockey friends” still go to games. Because we’re all a family.

The long list of former players for Worcester that speak highly of the fans and the Booster Club here often mention that they never felt more appreciated and supported anywhere as much as they were here. Incoming players, especially those in the ECHL, are amazed at the things the fans do for them. Once you put on that Worcester jersey, you’re part of the family. And when someone in the family does something great, you celebrate with them and make sure they know how much you appreciate what they did.

Five years ago today, Worcester hockey had one of those moments.

The seeds of it started a couple of months earlier when some on the WorSharks staff wanted Marley “Mo” Sommer to sing the national anthem before a game. Mo, the son of former WorSharks head coach Roy Sommer, has Down Syndrome and just as he is now with the San Jose Barracuda was a fixture in the WorSharks locker room. Railers Vice President of Marketing and Communications Eric Lindquist, then the play-by-play announcer for the WorSharks, worked with Marley for several weeks to get him ready for his performance.

“We weren’t sure if Marley was going to go through with it,” Lindquist recently recounted, “but when the day came he was ready to go. We brought him to the bench area to sing in rehearsal. Roy showed him how to hold the microphone and Marley did really well. So now we just hoped he was still for doing it when the time came.”

Booster Club President Rich Lundin was in the DCU Center during the rehearsal performance. “You know how quiet the building can be before people begin showing up? Well, when Mo started singing it got even quieter. There was maybe 15 of us around the bowl, and everyone just stopped what they were doing and listened.

“And when Mo finished the cheers were so loud you’d have thought there was a hundred people here.”

With the WorSharks and the Hartford Wolf Pack at their respective benches it was time for Marley to sing. The plan was for him to stand on the bench by the door, only Mo had other plans. During rehearsal the carpet for the ceremonial puck drop wasn’t on the ice, but there it was right at the bench door leading to center ice. With Roy trying to keep Marley on the bench Mo began to walk down the red carpet, stopping about a third of the way down to tell his father, “I got this”.

What follows is for my money the greatest moment in Worcester hockey history. Because it’s all about family.