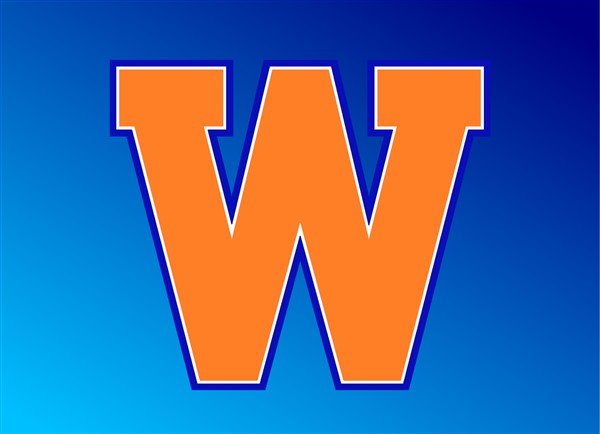 I was reminded today on Facebook that seven years ago I wrote a post on Sharkspage where I made a prediction about the San Jose Sharks chances of winning the Stanley Cup after they fired WorSharks president Mike Mudd.

Mudd has been the Athletic Director at Worcester State University since April of 2014…and I’d still make the bet I offered seven year ago.

The article I wrote:
Does Mike Mudd’s departure signal the beginning of the end for the WorSharks?

Professional hockey is a business. Sometimes players you like don’t make the cut, other times players are pushed out by cheaper alternatives or maybe by the latest up and coming future superstar taking over the spot of an aging fan favorite veteran. If a player has the ability to play at the next higher level he almost always gets that chance, because every team is looking for the “next guy” to make their team better. It might take a while, but talent usually wins out. Score enough goals, make enough solid defensive plays, save enough pucks and someone somewhere will notice. You’ll get your shot.

The same holds true for the front office people. Show your worth and your ability to make your team better, either on the ice or on the balance sheet, and up the ladder you’ll eventually go. Can you imagine how valuable a person that could increase attendance nearly 20%, increase revenues, and cut financial losses over the same three seasons that his team had the second fewest wins and third lowest winning percentage in the league would be? San Jose showed how valuable that kind of person is.

Make no mistake, despite the press release saying that former team President Mike Mudd had “stepped down”, he was fired. The American Hockey League’s Executive of the Year for 2011 went to work one morning and at the end of the day no longer had a job he still wanted to have because his employer told him he no longer worked for them. That’s “fired” no matter what business-speak San Jose uses.

Just when the Worcester Sharks were once again on the cusp of breaking through on the business side of things a decision from 3,000 miles away cuts them off at the knees. Usually it’s hockey operations failing to field even a marginally competitive team that reduced significant positive gains the business side had made that is the issue, but this time it was allegedly a business decision.

San Jose has indicated that John Tortora, Executive Vice President and General Counsel for Sharks Sports & Entertainment (SSE), has been named as Mudd’s replacement in title only. He will generally remain in San Jose and, along with his other duties, run the WorSharks from California. As quoted by Bill Ballou in the Worcester Telegram & Gazette Tortora said, “This was not performance-related. We decided as an organization that we didn’t need the position of president of our minor league team, and that in doing this we could enhance the communication between San Jose and Worcester.”

So San Jose doesn’t need a guy that business-wise successfully promoted one of the very few AHL teams to not make the playoffs over the last three seasons? And how could removing such a successful executive “enhance the communication between San Jose and Worcester”?

Long time hockey fans in Worcester have seen this all before, and have asked similar questions. During the St Louis Blues years here owning the Worcester IceCats the organization had a very capable president running things in John Ferguson, Jr. He was so successful running the business side of the franchise that he was wooed away by the Toronto Maple Leafs to become their general manager. The Blues decided not to replace Ferguson and instead had Larry Pleau run the show from St. Louis. The folks in Worcester can tell you it was all a smoke screen because three season later the IceCats were sold to the owners of the Peoria Rivermen, the Blues ECHL affiliate at the time, and moved to Illinois. Until the very end the Blues denied the IceCats were for sale.

So with that history here in Worcester it’s only natural for folks to be a little concerned it’s happening again, especially when it’s well known here that Mudd had previously made several complaints to hockey operations in San Jose that the team needed to be better. Could the enhanced communications that Tortora refers to translate to “we won’t have to deal with Mudd complaining how poor the team is anymore”? With three more seasons left on San Jose lease with the DCU Center, are the Sharks simply biding their time until they can leave?

One other issue is the timing of Mudd’s termination, on a Friday afternoon before the most popular vacation week in the country and within 48 hours of the NHL draft starting. Could San Jose have been thinking that people would be distracted and not notice? A quick polling of fans and a reading of Facebook and twitter posts shows that virtually no one thinks this is any sort of positive move for the organization here in Worcester. Despite some poor teams on the ice the majority of fans speak highly of the front office here.

WorSharks Booster Club president Rich Lundin perhaps said it best, “Regardless of the Sharks future plans in Worcester, we need to support them, and back professional hockey in Worcester in general. We have a strong, positive relationship with the Worcester Sharks office, and we hope this continues for years to come. It is vital for the fiscal health of the DCU Center, surrounding businesses, local charities, and for all the relationships us fans have built amongst each other over the years.”

Professional hockey is a business. And Mike Mudd is really good at it. Don’t be surprised when he lands a job with another NHL organization and helps lead them to a Stanley Cup before San Jose can win one. In fact, you should probably bet on it.