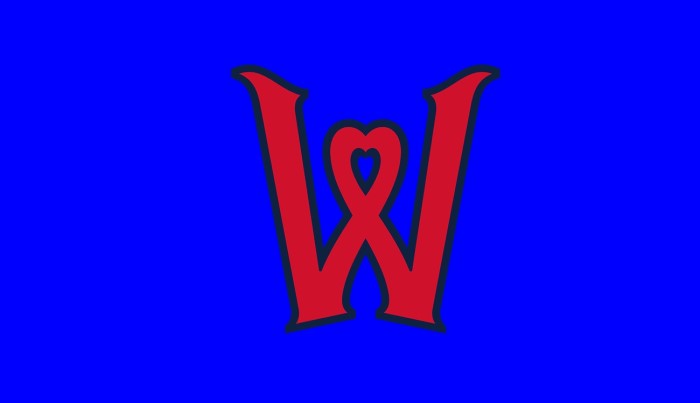 After nearly being swept by the Mets in Syracuse the Worcester Red Sox limped home to Polar Park hoping to turn things around in their weeklong series against the Scranton/Wilkes-Barre RailRiders. Their first opportunity came on Tuesday as the WooSox and RailRiders completed a suspended game from July 17, but the Ls continued to pile up for Worcester as they lost 7-4. 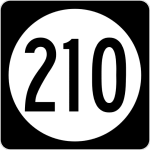 The two squads picked the game up in the top of the sixth inning with the score 0-0. After giving up a run in the top of the seventh the WooSox took a 2-1 lead in the home half on a Jeter Downs two-run blast to left field. Errors and some not-so-great pitching from John Schreiber and Brandon Brennan had Worcester down 7-1 entering the bottom of the ninth, so RBI singles by Josh Ockimey and Jeremy Rivera only made the score look close.

Over the past few games pitching hadn’t been very solid for the WooSox going into Tuesday’s regularly scheduled game, but Raynel Espinal tossed a gem for Worcester, going seven innings and allowing just one hit while striking out six. He didn’t earn the win because while he was mowing down RailRiders the Scranton/Wilkes-Barre arms were just good enough to keep the WooSox off the board. That changed in the eighth when Connor Wong and Jeter Downs had back-to-back solo homers give the WooSox a 2-0 win. Phillips Valdez pitched a perfect eighth frame for the win, and Kaleb Ort earned his 12th save on the season with a scoreless ninth.

Wednesday it was back to the same poor pitching fans have seen lately, and that led to to a 9-1 loss to the RailRiders. A Josh Ockimey second-inning homer was the only highlight for Worcester. Connor Wong went 3-4 in the game, accounting for half of the WooSox hits.

Thursday was another doubleheader, and things started off great for Worcester as they scored four early runs and then held on for a 5-3 win. Scoreless entering the home half of the third Josh Ockimey started the offense with a double. Jack Lopez singled him home in the next at-bat. Later in the frame, Connor Wong doubled with loaded the bases to make it 4-0. Scranton/Wilkes-Barre cut that lead in half in the fourth but in the fifth Joey Meneses gave the WooSox some breathing room with an RBI double. The RailRiders would get one in the sixth for the 5-3 final. Ryan Brasier earned the win with Kaleb Ort notching save number 13.

History was made at Polar Park in the second game of the twin-bill, but the WooSox were on the wrong side of it as Sean Boyle threw a seven-inning no-hitter to defeat Worcester 5-0. The WooSox only baserunners were Franchy Cordero when he walked in the first inning, and Jeremy Rivera, who was hit by a pitch in the sixth.

Worcester was almost no-hit again in Friday night’s contest, not that it would have mattered much as they lost 14-2. The WooSox first hit of the night came in the eighth inning when Chad De La Guerra singled. The standing ovation that followed shows how sarcastic the WooSox fans will generally be once the luster of the new franchise wears off. Johan Mieses, who had walked to open the frame, scored on a Jett Bandy double with De La Guerra moving to third. Jeremy Rivera then grounded to short, scoring De La Guerra. Durbin Feltman was the only Worcester pitcher in the game to not allow a run, pitching a perfect ninth frame.

The no-hitter vibe continued into Saturday, only this time it was Worcester starter Connor Seabold flirting with one as he held Scranton/Wilkes-Barre hitless through six and a third before allowing a single in the WooSox 2-0 win over the RailRiders. Donny Sands was the batter who got the hit and he was then erased by a double play. He was one of only two baserunners Seabold allowed all game. John Schreiber pitched the last two frames for the save.

The Worcester bats weren’t much better, gathering only four hits, but they pushed two runs across in the fifth frame when Tate Matheny and Danny Santana both walked and Jack Lopez drove them in with a two-RBI double.

With Hurricane Henri approaching the area Sunday’s contest between the teams was canceled as the squads do no face each other again this season.

210Sports’ WooSox of the week
Pitcher: Connor Seabold is the easy pick this week, earning a win while allowing just one hit and one walk over seven innings. He struck out nine batters.
Batter: Conner Wong gets the nod this week, going 7-17 with a double and home run, driving in four. He also stole three bases.