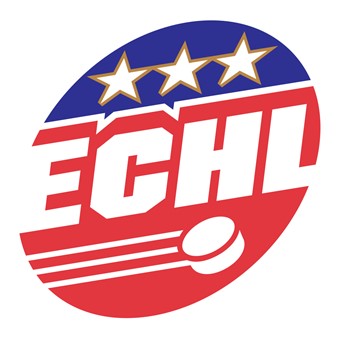 Over the last couple days the folks that follow me on Twitter have seen me posting when a former Worcester AHL player appears on an ECHL’s team “Protected List”. Since I’ve gotten a few questions on what that means, and I’m up far too early for a Saturday morning, I thought a quick blog post might be in order.

Essentially, it means very little. It’s simply a list of players the team wants to retain player rights to for next season.

Players assigned to ECHL teams by AHL or NHL teams are not included in this process.

The rest is from the ECHL, with dates edited to reflect the current and upcoming season:

Each team is entitled to reserve rights to a maximum of eight players from the list of 20 by extending a qualifying offer no later than July 1. Of the eight qualified players, no more than four can be veterans (260 regular season professional hockey games played as of the start of the 2017-18 season).

A team that extends a valid qualifying offer to a veteran player, or to a goaltender who has played more than 180 regular-season games, will retain the rights to that player until Aug. 1. After Aug. 1, if the veteran player or goaltender is not signed to a contract by the team, the veteran or goaltender shall be deemed a restricted free agent and shall be entitled to seek and secure offers of employment from other ECHL teams.

One thought on “Former Worcester players on 2017 ECHL Protected Lists, and what that really means”