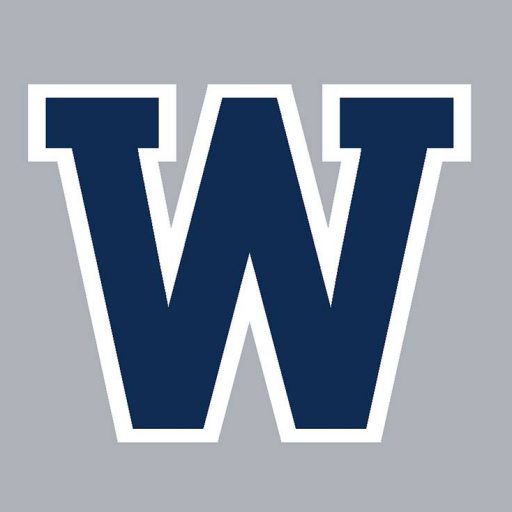 Those that are restricted free agents and sign with a new organization can have their offer matched by their previous team. If the offer is not matched their new team has to give compensation, based on average salary, to the organization losing the player.