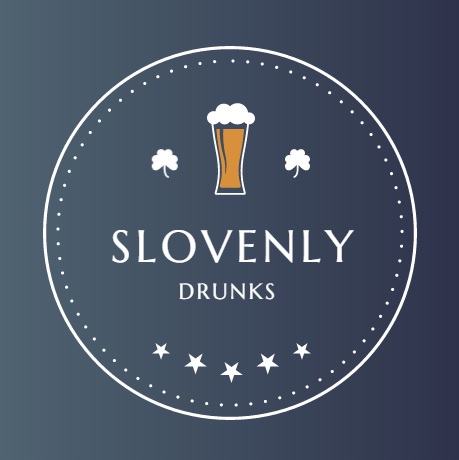 In the old days there was nothing like a bar argument over sports. In the advent of the information age where essentially everyone is walking around with a small computer in their pocket having disagreements over who hit more home runs or scored more goals just doesn’t happen anymore. Those discussions are ended by someone, usually me, saying something like “if only we had a way to look all that information up right at our finger tips.”

And then someone looks it up on “The Googles”, and that’s that.

But you can still argue over who your favorite players are, because no amount of statistical information can change who you like better over other players. One guy likes Andy Brickley better than Mike Krushelnyski. Who’s to say that’s right or wrong. But you’ll still argue about it if you like Krushelnyski more then Brickley.

As we’ve been known to do from time to time–meaning just about every Thursday–my aptly named bowling team “The Slovenly Drunks” gathers at our local watering hole to have a few drinks and some dinner. It doesn’t matter if it’s bowling season or not, we’re generally there. And we inevitably talk about sports. Eventually no mater what the context of the conversation people manage to fit in who their favorite players are.

The current Slovenly Drunks are myself; Rich Lundin, who is President of the Worcester Railers Booster Club; Paul Hokanson, who hardly ever updates his S.N.E.S. Blog (Sports. Nerd. Entertainment. Seldom read.), and the oft absent Matt Medoff, who covers the New England Revolution for TheBentMusket.com.

So as sort of a fun exercise what we did was pick our favorite Boston athletes by uniform number and list them, just to see who would pick who. Originally it was just Bruins, Celtics, Red Sox, and Patriots, but Hokey spoke up immediately to say he had a favorite Boston Braves player, and we should include them. He then told me who the player was, so let’s see if anyone can figure it out over the next four weeks.

Since we were then going to allow the Braves, it made sense to allow the Revolution players too. Matty picked some, and I think one of the early ones is a solid choice.

So for week one and the long intro we’ll just reveal numbers 0/00 to 10, with the rest coming in batches over the next three weeks. There’s many where we picked all the same players, and a lot where three out of four of us picked the same guy. But you can see the age difference between Rich and I and the younger Hokey and Matty in a lot of picks.

But just remember, these are our favorites by number and not the player we thought was best. And for the record, none of us picked either Brickley or Krushelnyski.